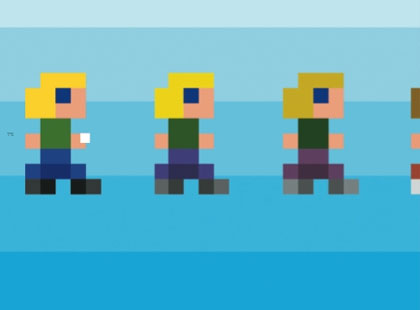 Kill Screen is curating a MoMA PopRally and asked us to make some buttons for a couple of their games. They want giant buttons which sounds like a fun way to play games in a public space. One of the games is called B.U.T.T.O.N and is from Copenhagen Game Collective. I have yet to play the game but it seems to be much more about your physical relationship to the buttons and the other players. The second game is Canabalt from Adam Atomic. This is a single player, side-scroller that is played with a single button. It is surprisingly fun and requires a subtle touch on the button to control the height of your jump.

These buttons will up for two months and I am a bit concerned about the durability. We will design and build the giant buttons in upcoming posts.